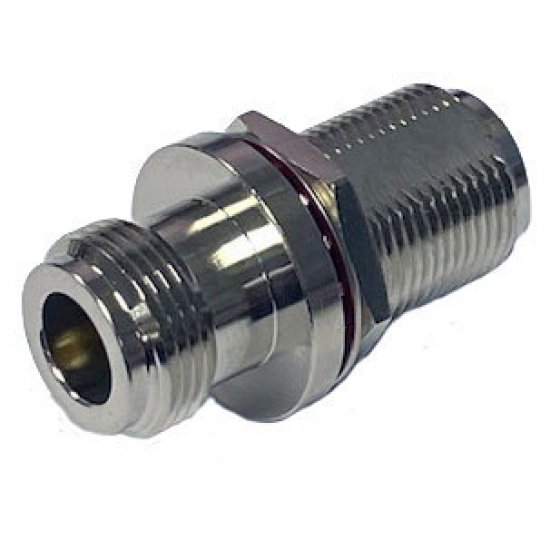 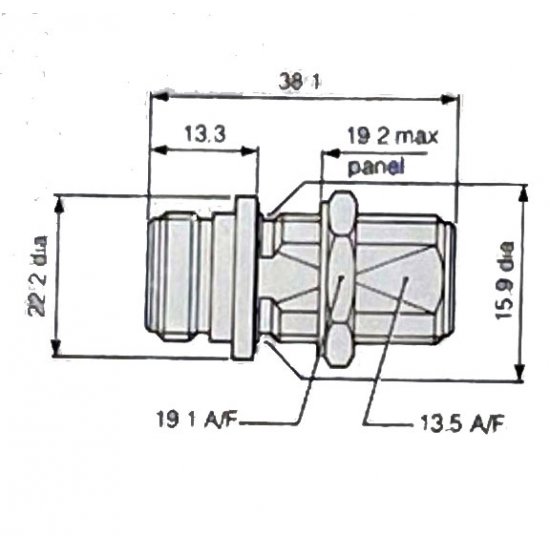 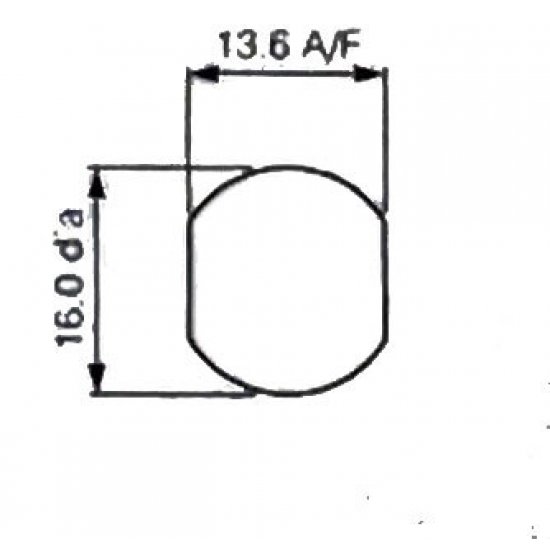 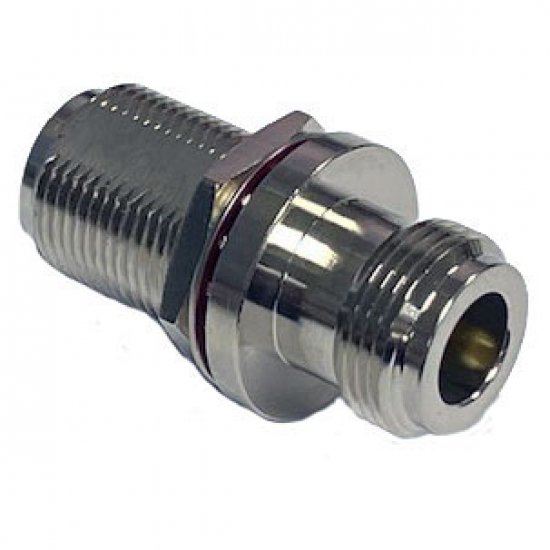 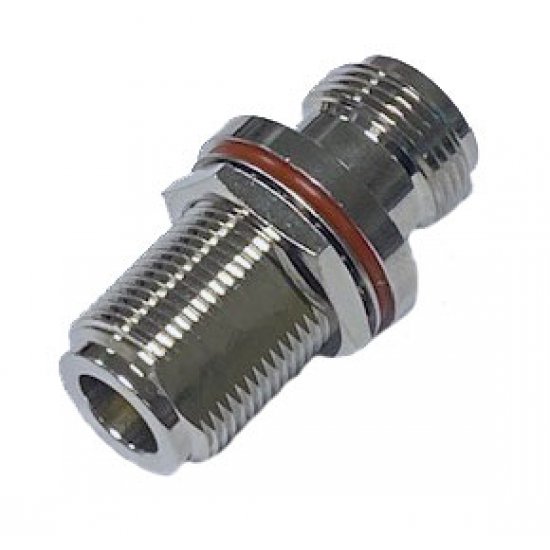 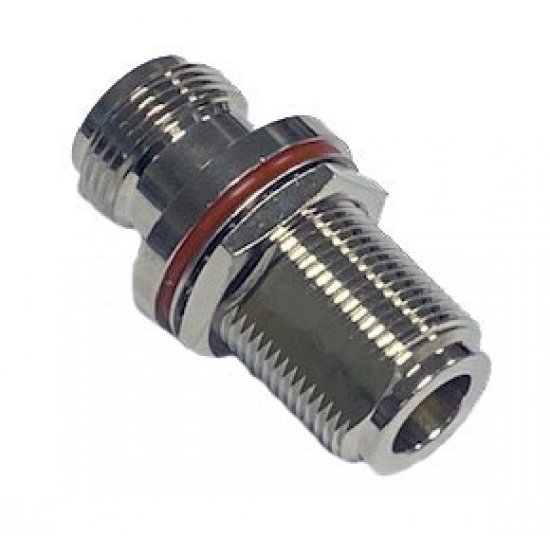 The N connector is a threaded, weatherproof connector, used to join coaxial cables. It was one of the first coaxial connectors with the ability to carry microwave-frequency signals. The connector was invented in the 1940s by Paul Neill of Bell Labs, and this is where the connector gets its name.

The connector was designed to carry signals at frequencies up to 1 GHz and was used in military applications, but now the N connector will easily handle frequencies up to 11 GHz. The male connector is hand-tightened and has an air gap between the centre and outer conductors. The coupling has a 5/8-24 thread. The centre coaxial contacts are identical to TNC and BNC connectors.

The N connector is designed around  the MIL-STD-348 standard as defined by the US military, and both 50 and 75 ohm versions are available, however the 50 ohm version more common and widely used in the infrastructure of land mobile, wireless data, paging and cellular systems. The 75 ohm version is more often used in the infrastructure of cable television systems. Connecting 50 ohm and 75 ohm connectors together will lead to damage, and/or intermittent operation due to the difference in diameter of the centre pin.